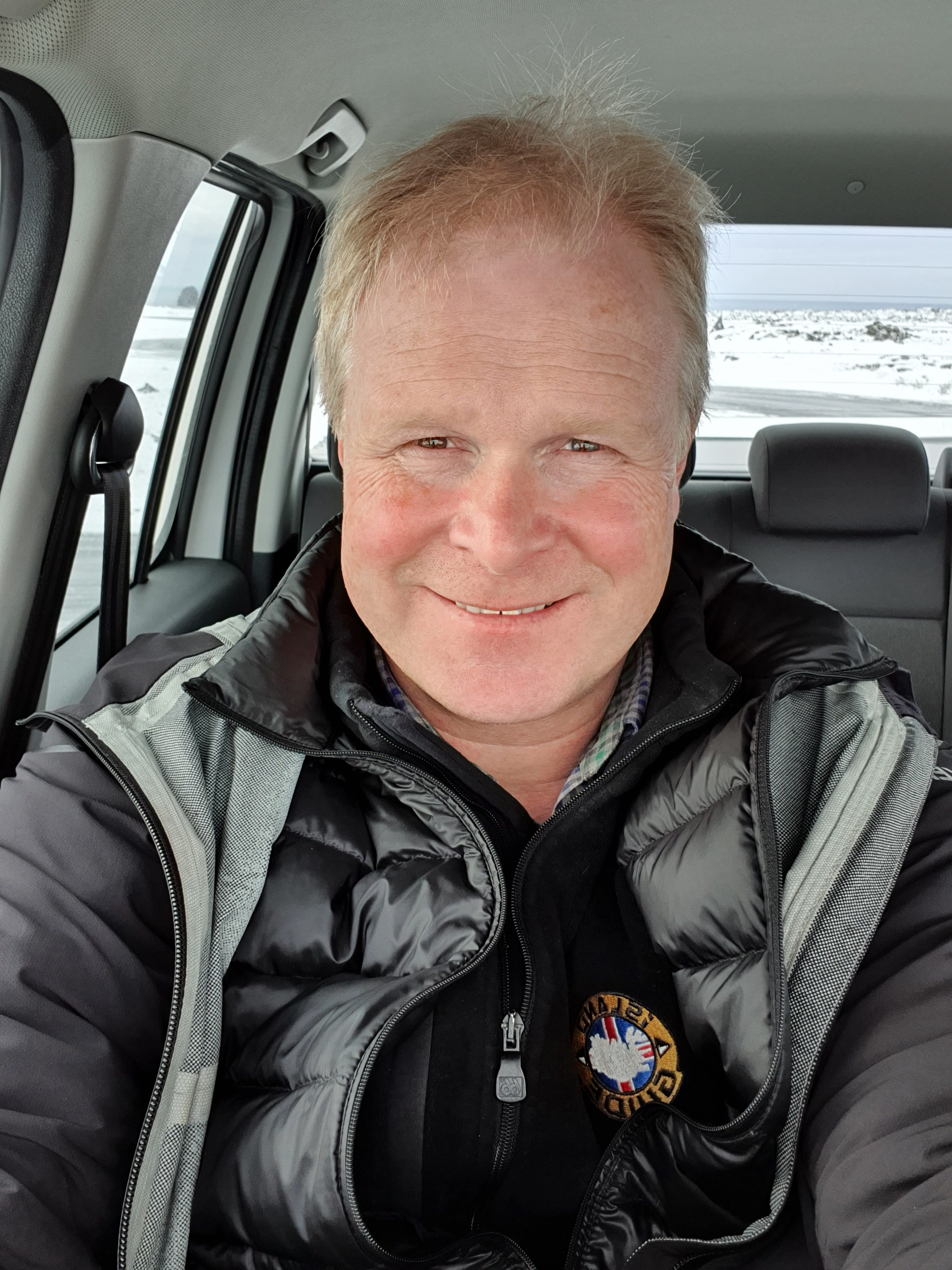 Stefan is a professional tour guide in Iceland since 1988 and still loves his job!